Dr. Gina Mireault of Northern Vermont University- Johnson, is featured in the Canadian Broadcasting Company’s (CBC) long-running documentary “The Nature of Things”. A film crew spent two days with Dr. Mireault and her former undergraduate research assistants, Brady Rainville and Kassandra Cousineau, to recreate the study protocol. This VGN-funded research aired on March 3, 2019 as part of the episode “Laughing and Crying”.

“The unmistakable sounds of laughing and crying are recognizable all over the world. Yet some researchers say that when it comes to studying human behavior, there’s nothing as poorly understood as laughs and tears.

In Vermont, Gina Mireault takes a unique approach to studying laughter, running a very exclusive comedy club … just for infants! Working with her research assistants, Mireault investigates babies’ senses of humor. She believes when a baby laughs and what a baby laughs at can give us tantalizing insight into how developed their brains are.”

Mireault’s research investigated the early onset and influence of social referencing, the process by which infants come to interpret the emotional nature of events, and which is the cornerstone of infant social-emotional development in the first year. Her research has found that infants independently interpret ambiguous, incongruous social events as humorous beginning at five months of age, revealing their early sophistication regarding social behavior.

These results have important implications for identifying early markers of developmental disorders.

After being funded by VGN, Dr. Mireault was awarded an NIH R15 AREA grant from 2012-2015 to continue this line of research. 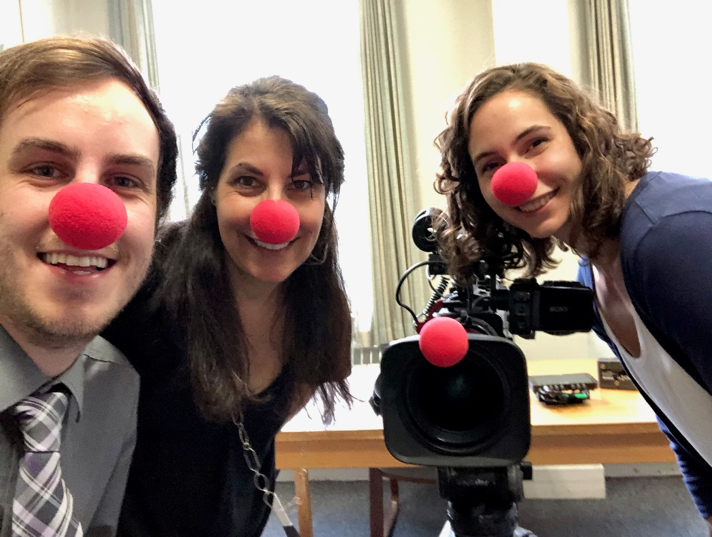 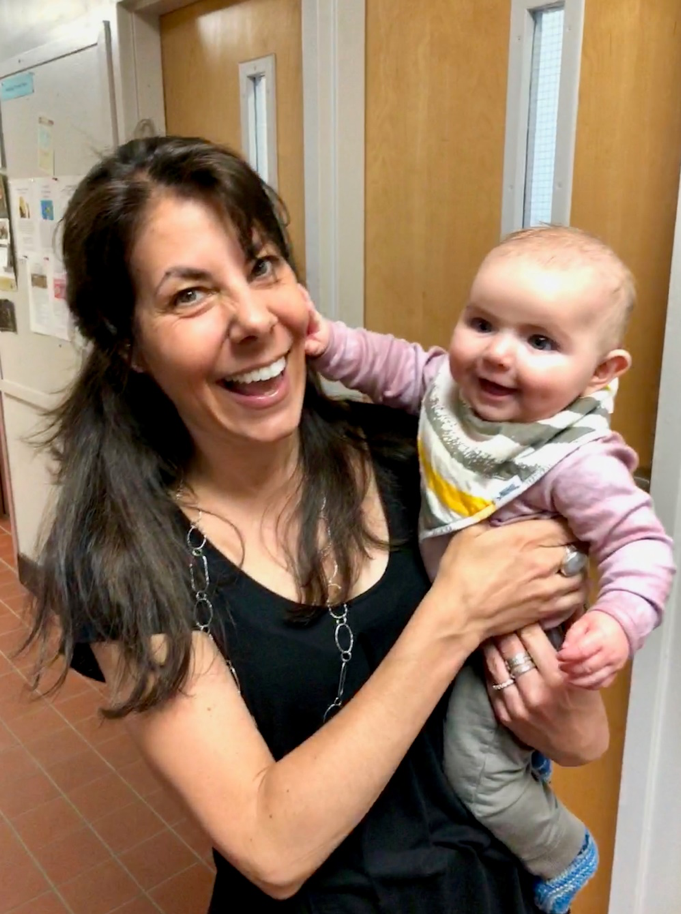